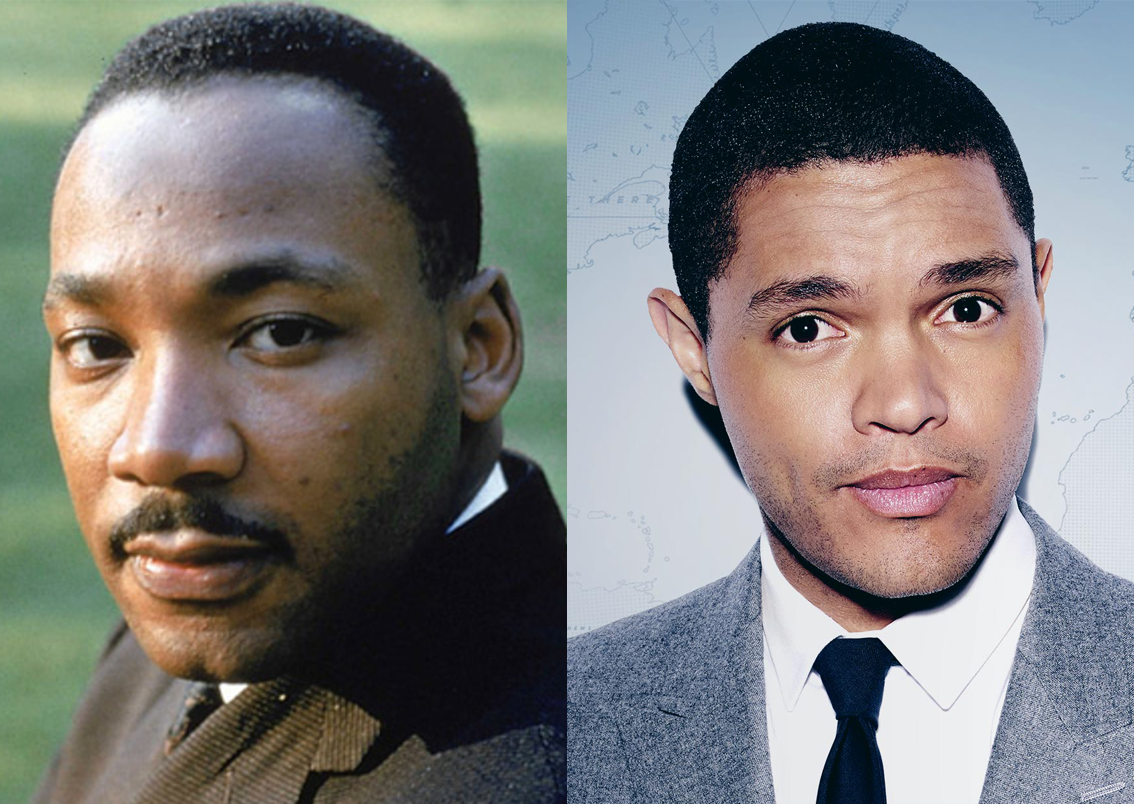 “You see, now, here’s the real problem: It doesn’t matter what your noble goal may be, it doesn’t matter what you say you’re fighting for. When people see that, all they think is, ‘Oh shit, it’s Vegan ISIS.’ Because you don’t realize when you think you’re punching Nazis, you don’t realize that you’re also punching your cause. Because your opponents, they’ll just use every violent incident to discredit your entire movement, and they make it seem like—they make it seem like—in a world where white supremacists have a friend in the White House, the real problem is you guys.”

In short, violent protest is never acceptable, and any protest that makes the cause you are working towards look bad to people who are already, and will continue, disagreeing with your cause is a bad protest.

A black man not from the United States who has felt he has the right to both speak of and for Martin Luther King claiming that all violent protest is unacceptable, even when combating white supremacy, feels either conveniently intellectually dishonest or historically ignorant. Or both.

“I contend that the cry of "Black Power" is, at bottom, a reaction to the reluctance of white power to make the kind of changes necessary to make justice a reality for the Negro. I think that we've got to see that a riot is the language of the unheard. And, what is it that America has failed to hear? It has failed to hear that the economic plight of the Negro poor has worsened over the last few years."

"These conditions are the things that cause individuals to feel that they have no other alternative than to engage in violent rebellions to get attention. And I must say tonight that a riot is the language of the unheard."

MLK, 1968. The same year he was killed. Violence. From white supremacists.

Before that assasination, he was sent a letter from a man of color who took similar opposition to the violence from progressives fighting for civil rights.

“After knowing the honest truth about this and many other deaths caused by your calm riots, we as a body had rather not have any thing else to do with you or your so called righteous riots or better, righteous murders.”

It seems that lack of subscription to the man and his values shifted, as it only took less than two decades for King to be given a national holiday and be regarded as a father figure to the civil rights movement of the 60s and further. Well, less than two decades and his violent death at the hands of opposition.
The point is, history repeats itself when it is not learned from, and it seems that Noah's Catholic school education is not sufficient to keep him from standing up for people who oppose his existence as a black man living in the United States and quoting Fox News to validate that support for his enemy.