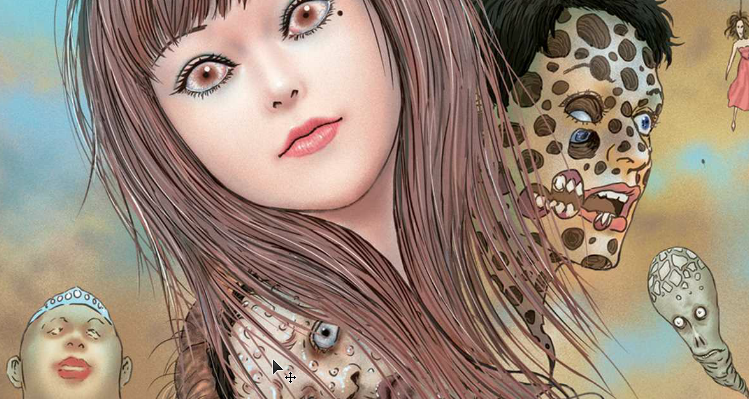 Junji Ito is perhaps the best horror manga writer known in the west. He's like...the Stephen King of horror manga writers. In his 30 years in the game, he's been incredibly prolific, producing dozens of short stories as well as longer running plots following recurring characters. His art has left us spellbound, rendering sights both beautiful and disgusting with a sense of wonder. And this week, a collection of his favorite short stories, personally handpicked by the creator, was released.

If you're new to Ito, or are looking to try out his work, this is a great place to start. A lot of the stories collected here have (to the best of my knowledge) never been previously published in English (although a lot of them have been fan-translated and uploaded online over the years). A few of his recurring characters, like the model Ms Fuchi and, famously, Tomie, are also in this book (perhaps my favorite Tomie story, Painter, is included here). It's the perfect launching point for digging deeper into the world of Junji Ito, as you could go straight from this book to, for example, the full collection of Tomie. 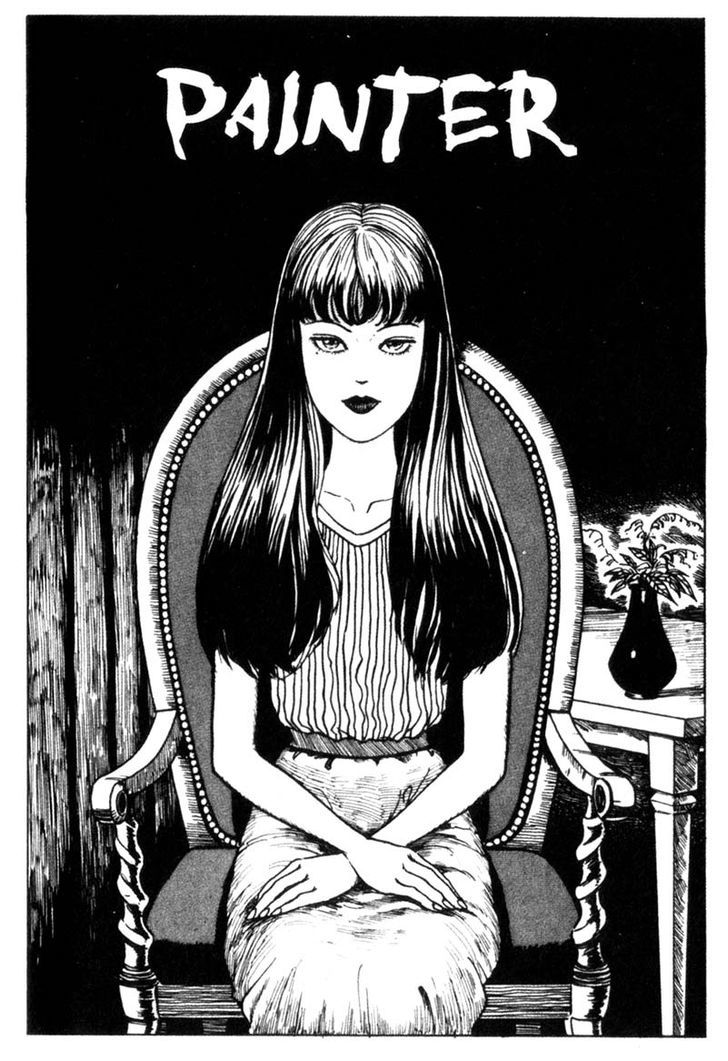 On top of that, each story has a page of creator commentary about his inspiration and process for each work, and in many cases includes early sketches or notes. For fans looking to get an insight into a mind such as his, it's fascinating; his tone is friendly and almost melancholy at times, with a hint of the stereotype of Japanese self-deprecation, but nontheless this is the man that creates deranged scenes that we, the reader, gobble up like delectable morsels.

As a comic store employee and manager, Junji Ito's works are among our best selling manga, perhaps even in some of our stores, surpassing pop culture juggernauts like Dragonball, Fullmetal Alchemist, and Death Note, as well as current favorites like One-Punch Man and My Hero Academia. It's something I can recommend to fans of horror comics looking for something with a bite unlike what Western audiences are used to, and often for some, it's their introduction to manga.

And as a fan, I can say unequivocally that Ito is my favorite horror comics artist. There is just something so weird about the stories he tells that elevates him above other Japanese horror artists that I love, who are extremely talented and inspiring but primarily produce kawaii gore. (Not that there's anything wrong with that!) I adore how he renders women, and the detail he goes into when drawing something particularly fucked up.

Although the stories of Junji Ito have been adapted into both film and animation (with an upcoming animation arriving next year in 2018!) I implore you to check out Ito's manga. It's creepy but delicate; horrifying but beautiful, and there's nothing else like it out there. Give yourself the shivers.