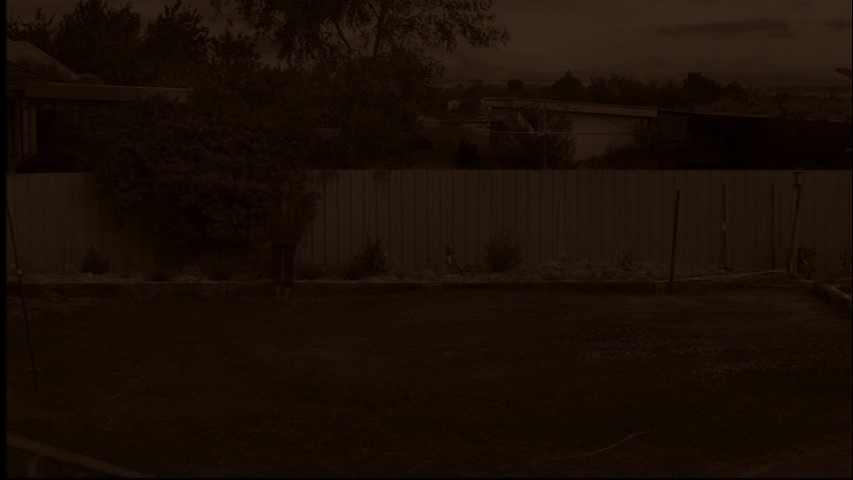 Even as a fan of horror, there are films that slip under my radar for years. While a disappointment to have missed out for so long, with the snail's pace of good horror films, it's wonderful to pick up a good title that counters so many of the worn tropes and style choices that make modern horror less than stellar.

Lake Mungo is a 2008 documentary style horror film produced in Australia. The story revolves around the death of a teenage girl and the impact and aftermath of her passing on her parents and brother. As a fan of cryptids, ghost stories, and other unexplained oddities, this film met a lot of the things that attract me to horror. Documentary and found footage tropes have become an overused way to produce a horror film on a low budget that will generate a return for the production. Unlike other found footage films, Lake Mungo treats the viewer with respect and restraint. The story is believable, the images are similar to real unexplained photos and video, and the film doesn't betray it's audience by utilizing jump scares or cheap tactics. To the contrary, the film is slow and builds fear through introducing elements in the background that leave the viewer afraid to scan the image for unusual anomolies. 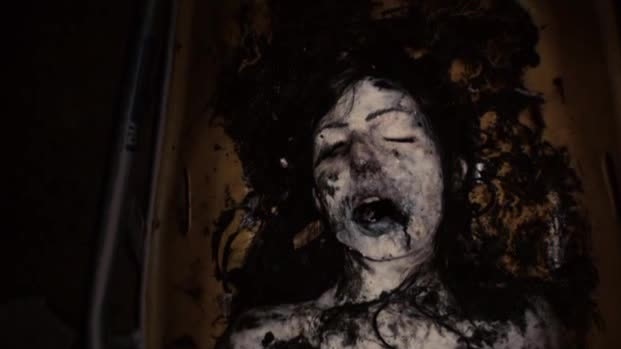 The Palmers finds that their daughter has been acting unusual. While swimming with her family, Alice drowns in a dam. Her brother, Matthew, utilizes his recent interest in photography to capture what he supposes is the ghost of his sister while his parents struggle to deal with their grief and call on a medium for help. Several very real story elements introduce drama to the story of grief and depression while possibly supernatural images and peculiarities in Alice's past compound to a breaking point for the family.

The film's subtlety is it's strongest virtue, opting to avoid modern horror cliches and elements that audiences have learned to distrust through misuse over the years by others, similar, low budget horror films. The documentary style is believable, relying on footage and audio that could have been obtained without convoluted explanation even before constant internet access and high end smart phone cameras. Unlike most horror films, there is no real antagonist: the supposed ghost of the dead Alice is less frightening than the journey the family has when piecing together their daughter's premonition of her eventual drowning. The family feels less terror and more tension, as well as other more quantifiable stresses that they encounter when learning more about their daughter's secret past. 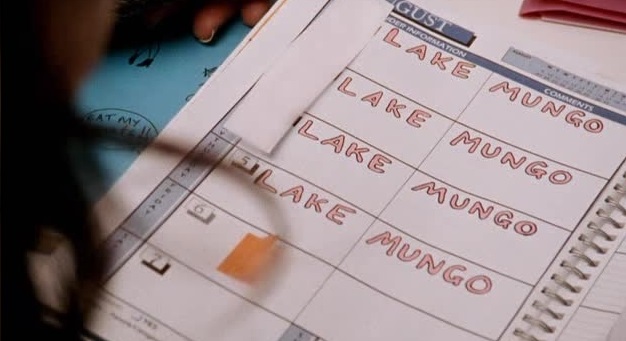 For an audience of horror fans that may have soured on the recent reliance on startling noises and final scares, the film's slow pace, consistent unease, and frightening imagery continues into the credit sequence, where the audience learns that they have been viewing even more of Alice than they thought throughout the documentation of the family's struggle after her death.