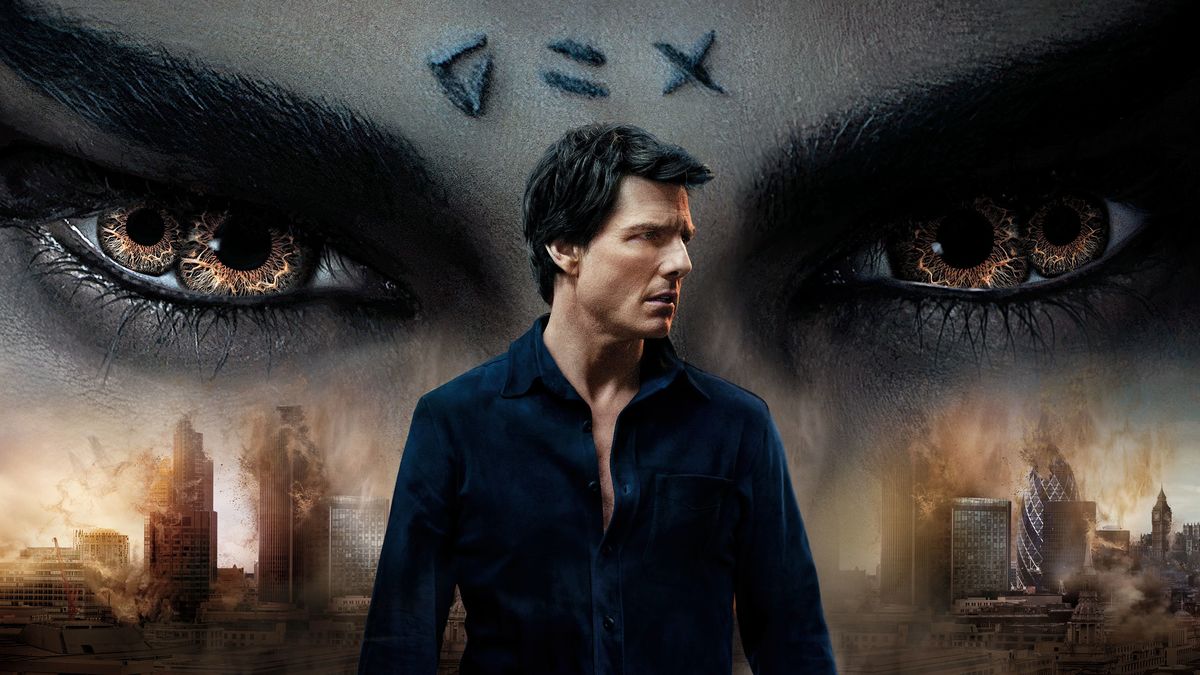 After an unsuccessful film titled Dracula Untold, Universal released the reboot of The Mummy as the first film in their Dark Universe series. Let's ignore that this is something no one asked for and the meme-worthy accidental YouTube release of an unfinished trailer for the film that makes a laughable concept more funny. Let's focus on the idea of cinematic universes, the possibilities of such franchises, and why it makes absolutely no sense for classic monster movies.

Universal is attempting to cash in on the success of Marvel's cinematic universe of superhero films, something that DC is attempting with their Justice League characters and related movies. For comic heroes, this makes sense: both Marvel and DC has an encyclopedia of heroes and their respective villains and both have an assembly of those heroes in comics in which the heroes join to fight a greater enemy. These comics have existed for decades, offering countless launching points for films to build their stories. It allows the company to create almost any story they want, with their characters overlapping, cameo-ing in one another's films and occasionally uniting in team films as they have in comics. Once money is involved, however, this becomes difficult. Money means that the pricetag for retaining talent and having them step in to different films makes each film more expensive. Money means that each of these characters becomes unexpendable; much like comics since the 80's, no one can really die. Unlike comics, those characters can't step out for several stories and return; their inclusion in the story is important to maintaining audiences. Money also means that, as has been the standard for as long as comic book films have been building cinematic universes, tent pole summer films have become a dead sensation, instead occupying slots throughout the entire year. Without a blockbuster season, every film feels like a spectacle, which in turn makes none of them feel like a spectacle. Marketing pushes audiences harder, which raises costs. What does all of this mean?

For one, horror films rely on death. Characters not only must be in jeopardy, but many of them must be killed in interesting ways to engage a horror audience. By applying the standards of comic book films to the classic Universal monsters, that means that this expectation for horror needs to be muted. It means that no one is in danger, so long as they have a recognizable name, be it hero or villain. In one film, Universal has given a role to two huge names, with Tom Cruise as a hero and Russell Crowe as Dr. Jekyll. That means, no matter what conflict these two are met with, neither will presumably die in the course of a film. As the franchise introduces new monsters and new big names, the prospect of danger decreases. It also means that, so long as a name actor plays a villain, we know the monster will live for another film. This is fine, to a point; audiences expect sequels from horror films. However, this wasn't always the case, which brings us to our second issue.

Universal horror films had been a name known for quality. While actors returned for different films, they often played different characters. It wasn't until the 19th film, Bride of Frankenstein, that a character appeared in a sequel. By the 40's, the villains started to appear in one another's films, the products were less horror and more like serial adventures, and in 1948, Abbott and Costello started to created horror comedies, cementing the Universal films as true B films. This took dozens of films and several decades. Not only has Universal announced a Bride of Frankenstein film without having a director, actor, and a standalone Frankenstein product, the first film in the universe is a shortcut directly into B level action adventure. These monsters are no longer treated as frightening, but like the antagonists in a super hero story.

How long can Universal keep this up? The main consideration for the company is the franchise making money. Other articles have discussed how these films, and many action films from similar companies, are produced to appeal to foreign markets while watering down the product as it is given to American audiences. For Universal, two considerations were made: horror is a known entity that will almost always turn a profit in a theatrical release with a low budget, and super hero films in the cinematic universes are a known entity despite critical reception and large budgets. However, it doesn't seem that the two can operate in the same product. While we can't be sure that this product won't do well as a franchise, the first film's budget and profit suggest it isn't a sustainable idea.